The Proxys is an Indie rock act driven by songwriter Shafa Shaban.  The Proxys is a mix of 70's classic rock, 80's New Wave and 90's Grunge with Eastern Music.

"The first tapes I remember listening to were Michael Jackson's "Off the Wall", Boney M, and Eastern Artists like Omm Kalthoum and Halim.  After that I got into 80's rock, bands like Metallica, Motley Crue, GnR, even Def Leppard.  From there I got into Metal - Iron Maiden, Sabbath, Pantera, and the likes.  Once Grunge came around in the early 90s that was all I was listening to.  Lots of STP, Nirvana, Sound Garden and Alice in Chains.  From there I discovered Classic Rock, Prog Rock, Psychadelic Rock and others.  Bands like The Beatles, The Cure, Pink Floyd, Led Zepplin, Cake, Interpol and so on.  Every day I discover new artist, music is endless"

Shafa has been in bands such as The Cat's Pajamas, Zoser, 7 Seasons and Sour Cow and his performed in North America, the EU and the Middle East.  His music is featured in the short film Knocking on Doors.

"I've always felt happiest when I am sharing my music, the technology now, and what it allows independent artists to do is just mind blowing.  It's a lot of work to get heard, but totally worth it.  It's for the music"


The Proxy's Debut album is in the works and the first single has just been released.  The album is due by Spring 2016. 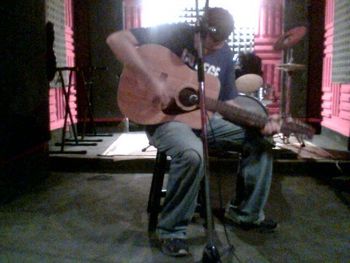 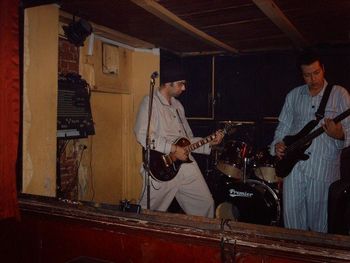 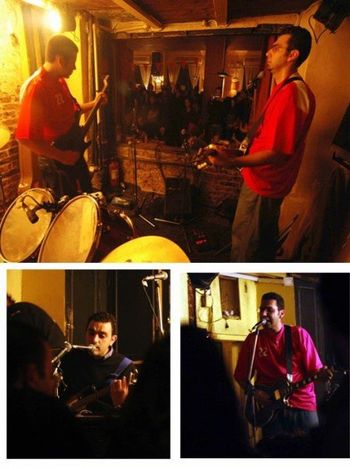 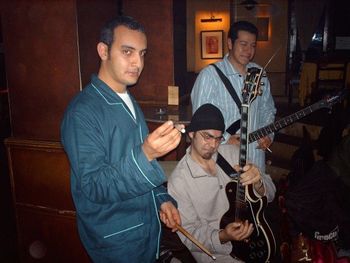 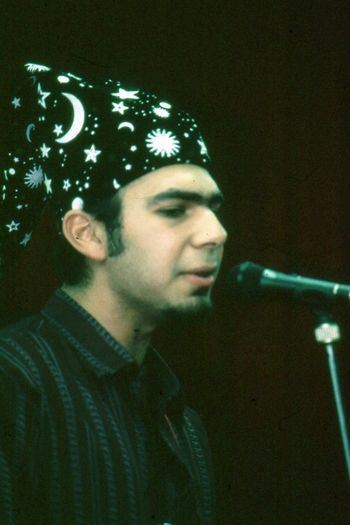